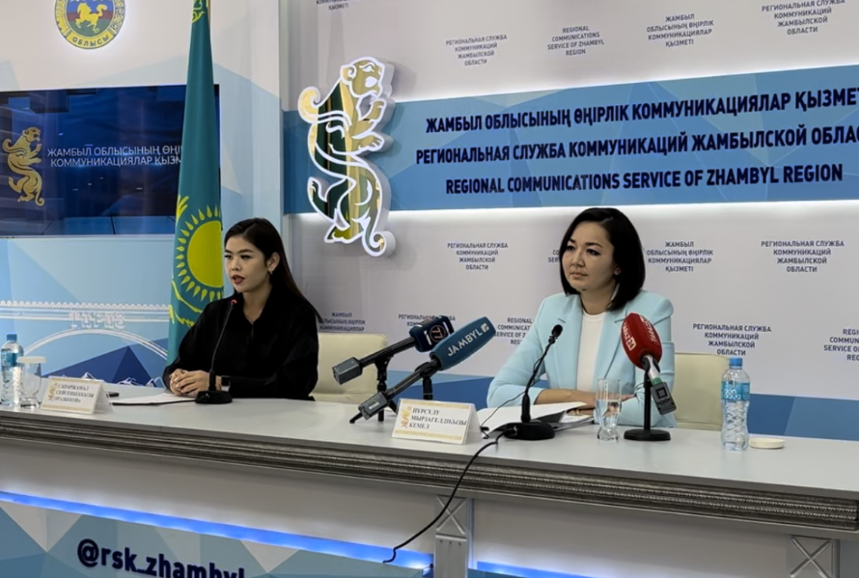 Mobile groups, which included representatives of the ministry and heads of subsidiaries, began work in Atyrau, Zhambyl and Kostanay regions.

Upon arrival in the regions, the leaders of the mobile groups will meet with the deputy akims of the regions in charge of the social and labor sphere. After that, the mobile groups will leave for the districts where they will hold meetings with deputies of maslikhats, the population, employers and labor collectives, employees of educational, healthcare and social protection organizations, youth, collectives and those under care in medical and social institutions.

Kazakhstanis will be told about the introduction of the Digital Family Card, the new employment policy, the new migration policy, measures to support families with children, modernizing the system of special social services, and increasing pension payments.

The current situation is closely monitored